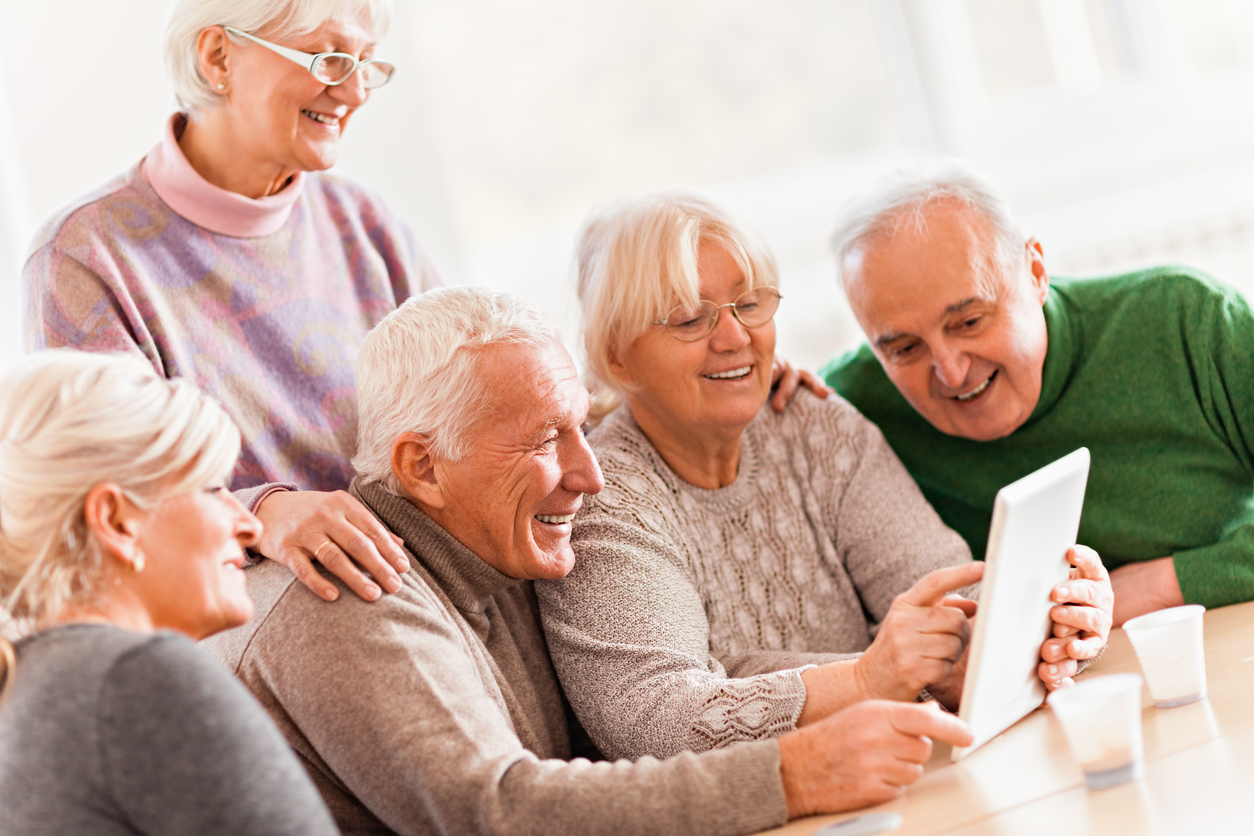 By 2030, almost 20 percent of people in the United States will be over 65.  This is about the same number of people as who own an iPhone today – a very large and lucrative market.  But very few smartphone and tablet developers have experience designing apps for seniors.  It’s no secret that they spend much more time thinking about younger people.

But for those of you who see this as an opportunity, here are 10 tips when designing apps for seniors.  These are taken from our full Best Practices Guidelines for making technology senior-friendly.

Before getting into specifics it important to realize that when designing apps for seniors, it’s a big mistake to think in terms of “number of years.”  The diversity of this demographic group is stunning.  An 85-year-old may be more “able” than her 65-year-old neighbor.  Aging is a continuous process, but it is not linear or uniform.  We all get old differently.

Rather than years, it’s better to understand all the factors that impact seniors’ ability to use an app.  These include:

Our complete Best Practices Guidelines are based on a careful review of over a hundred articles on how these factors can impact an older people’s use of technology.  From these we developed an expansive set of specific user interface design guidelines.  Below are the top 10 that we think are most important when designing apps for seniors:

You’ve probably noticed that most of these recommendations are good for any age group, not just the elderly.  But never lose sight of how especially important they are when designing apps for seniors.  Younger people are adaptable to poor user interfaces.   Older people are not.

Warning: A non-numeric value encountered in /home/eldertec/public_html/wp-content/plugins/mashshare-floating-sidebar/includes/template-functions.php on line 489